Posted by JarodRah on Wednesday, September 14 2005

The free phenomena continues in the ultimate sci-fi MMORPG

Durham, USA — September 12, 2005 – Funcom announces that the free Anarchy Online offer has been a tremendous success and will be extended throughout all of 2006 and into 2007*. It’s the long-term goal for Funcom to make sure that the removal of subscription fees, client costs and the need to have a credit card when registering for Anarchy Online remains a permanent offering. Now, and for the year to come, anyone curious about the heralded qualities of the ultimate sci-fi MMORPG can play without any financial commitments.

Posted by SSX-MS on Wednesday, September 7 2005

Epic drops this evening were: Nightslayer Gloves & Ring of Spell Power - Loot which went to myself (Hellmasker) and Rune.

Tomorrow (5th Sep) we shall be attempting the third boss in the Molten Core, Gehennas. Invites will start at 7pm GMT as usual. - Please make sure you have CTRaidAssist installed and updated if you don't already.

Congrats to everyone who took part in this evenings raid in the Molten Core!

We successfully managed to down both Lucifron and Magmadar, the first 2 bosses in MC. :D

It has been one year today since we split from the Confederation and became Exiles of the Shattered Star.

Okay we gonna give MC another bash on Thursday & Friday night (1st and 2nd of September). Invites will start at 7pm GMT / run will start at 7:30pm (8pm/8:30pm server time)

Please install and update your CTRaidAssist to the latest version http://www.ctmod.net/downloads.ct

Due to recent happenings in the guild there will be no more recruiting until further notice.

We'll be providing some web space to the FFXI group, 7thLegion!

This evening the SSX, GoE & Union slayed the first boss in the Molten Core - Lucifron on our very first guild run! We also attempted the second boss - Magmadar, we did end up wiping however we got him to around 33% health which wasn't too bad for our first run.

2 drops tonight were the Gauntlets of Might and the Lawbringer Boots which went to Armed and Lightforge.

Many many thanks to everyone that came along, especially to QD, Feitan & Mip who did an excellent job of guiding us through!

It has been over a year since I last put on a suit, trod the boards and sung my heart out for you guys. I am ecstatic to announce "Once in a Lifetime” an exclusive online show available world wide! 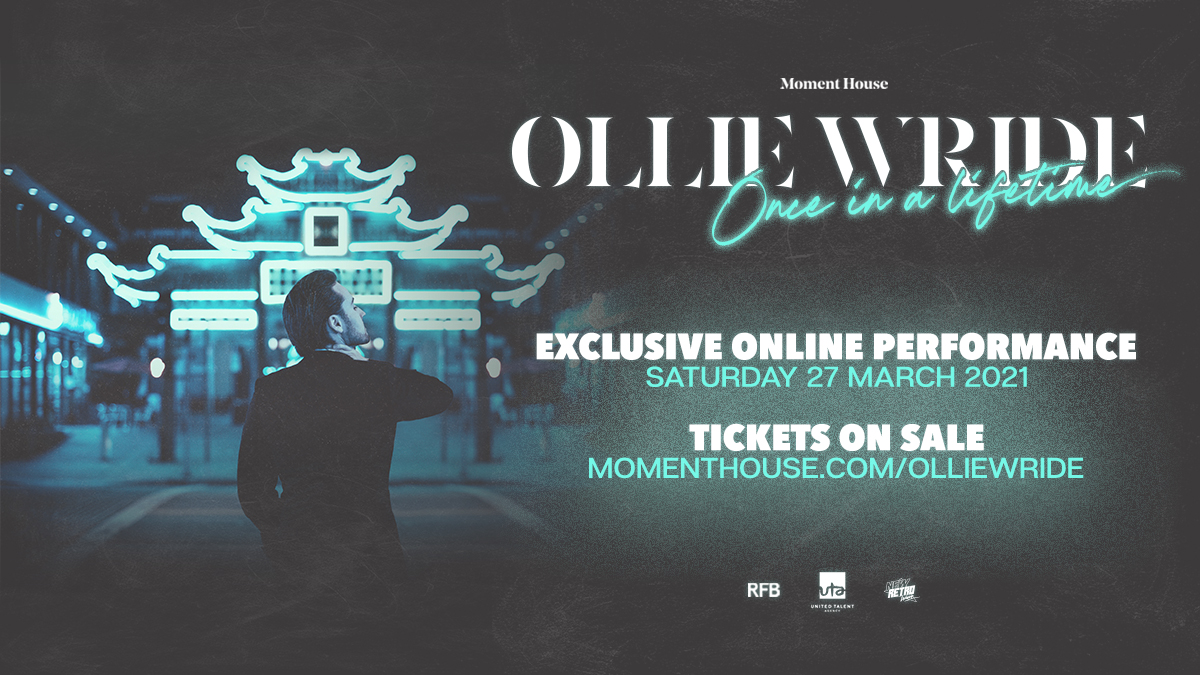 It's our collective responsibility to unequivocally oppose statements like this in our hobby. I'd argue it's even more of a responsibility for us white guys, since this ignorance is rarely directed at us, and generally costs us the least. Inclusion does not mean tolerating this: 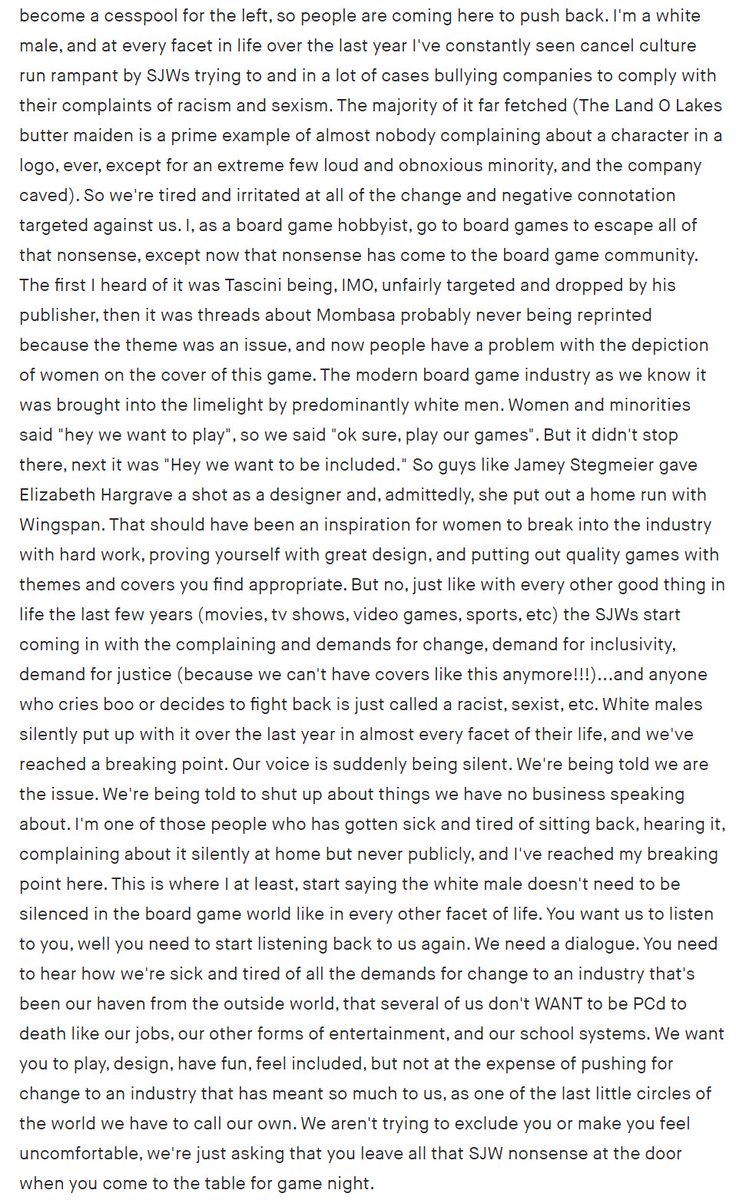