As you will have noticed, the SSX WoW group website has just had a little makeover!

I have changed the colour scheme, part of the layout, updated previously out of date pages, added a new main banner & other images and I plan to add a new entrance page soon as well.

World of Warcraft: The Burning Crusade!!!

Several years have passed since the Burning Legion's defeat at Mount Hyjal and the races of Azeroth have continued to rebuild their once shattered lives. With renewed strength, the heroes of the Horde and Alliance have begun to explore new lands and broken through the Dark Portal to investigate the realms beyond the known world. Will these heroes find friends or foes? What dangers and rewards lie in wait beyond the Dark Portal? And what will they do when they discover that the demons they thought vanquished have returned to renew their terrible Burning Crusade?

For anyone that doesn't play WoW, Onyxia is a one of the main endgame bosses in WoW, a huge dragon that takes a raid of 40 people to kill her, also owner of probably one of the most powerful attacks currently ingame - deep breath. Thankfully we didn't meet that lil attack yesterday ;p

We have already downed 9 of 10 bosses in the Molten Core, now we have downed Onyxia as well. This only leaves us with Ragnaros before we can finally move on to Blackwing Lair!

Grats to everyone that took part. ;D

Four Dragons : The four corrupted dragons from the Emerald Dream.

You can view the entire patch notes here.

Last night we successfully downed MajorDomo for the first time (or his buddies rather), the 9th boss in MC. This only leaves us with Ragnaros to take down!

Grats to all who attended ;D

Recruitment in Neocron2 has now begun, please contact SSX-Biggie for further details or you can contact Notorious MIG ingame.

We shall be having a few more attempts at Majordomo on Thu 6th Oct, before MC resets for us.

Invites will start at 7pm GMT as usual.

There is a disturbance at the Great Trees. A new threat menaces these secluded areas found in Ashenvale, Duskwood, Feralas, and Hinterlands. Four great guardians of the Green Dragonflight have arrived from the Dream, but these once-proud protectors now seek only destruction and death. Take arms with your fellows and march to these hidden groves -- only you can defend Azeroth from the corruption they bring.

To learn more about the menacing invasion from the Emerald Dream, check out our new four dragons preview.

Since the beginning of recorded history, Azeroth has seen the most terrible conflicts imaginable. The War of the Ancients and the Sundering of the World. The coming of the Tides of Darkness. The return of the Burning Legion, the Scourge of Lordaeron and the rise of the Lich King. Yet all this time, deep beneath the shifting sands of Silithus, an unspeakable horror has been lying in wait, ever patient, and ever enduring...

To learn more about the changes coming to Silithus, take a moment to read the new Silithus map.

After many months of hard work the Freespace 2 Source Code Project team have released a new version of Freespace Open. The details of this new release can be found in the 3.6.7 Readme File.

For those of you running Linux and those of you with a Pentium 4/Athlon XP/64 there are builds targetted specifically at you. To find these builds and also to discuss the release in general please visit the official release thread at HLP.

Annoyed with this I headed for the casino, where the valet wouldn't even prop my bike against the wall! I had the money!

So tried meeting people out on the street, and still nobody would talk to me! So rude, just because I was on a BMX! 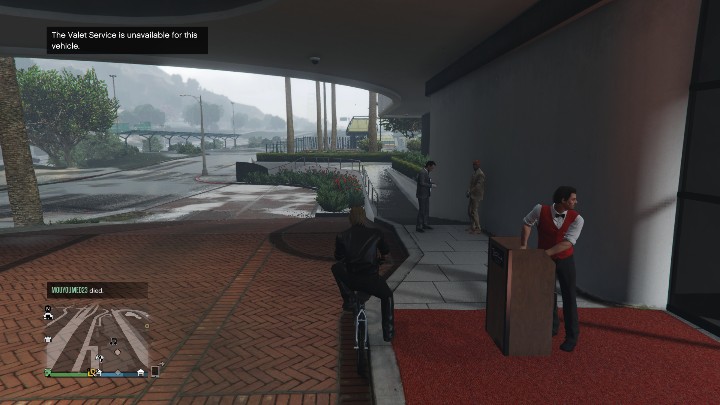 Sooooo, @Microsoft : Tell me why I should update to #windows11? because I have a Ryzen 2700X and I don't like how things are currently looking. I would love to see any form of rebuttal or blog post concerning the uncovered issues discused by @JayzTwoCents youtube.com/watch?v=Mg5xJt…

So I thought I'll just wash down the muddy tyres and head out, but first they wouldn't let me wash it and even the car meet refused to let me in! 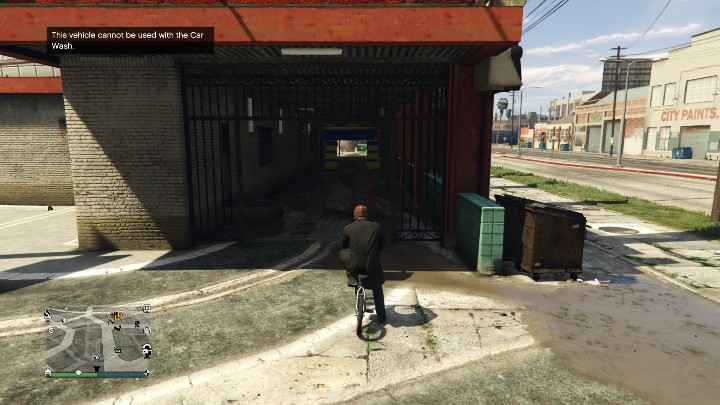 Pootling on me BMX around Los Santos, wanted to change up the colour of my frame. But they said no. 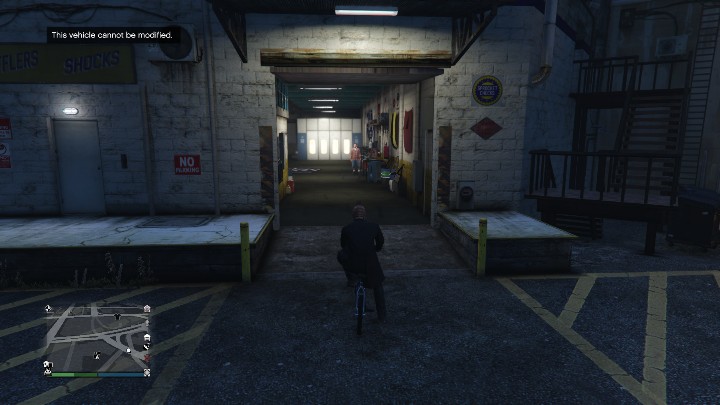 Tonight, you can either watch 2 minute matches, DQ finishes, no contests with Michael Cole screaming on top of his lungs, incessant camera cuts, house invasions, 26 replays of what happened earlier & repetitive scripted promos.

Or you can watch Bryan Danielson vs Minoru Suzuki.