Draenei revealed as the new alliance race at E3!

With the opening of E3 in Los Angeles today, several new pieces of information about the up-coming World of Warcraft expansion, The Burning Crusade, have been revealed. First among them are the details about the new Alliance race: the Draenei. The Draenei, also known as the "exiled ones," have joined the Alliance. You can learn more about this mysterious race by reading the Burning Crusade FAQ. Blizzard have also posted a new gameplay trailer, new screenshots, new artwork, and several new wallpapers, all featuring the Draenei. Along with the information about the draenei, they have posted the history of the blood elves.

Last, but not least, Blizzard have published a new gameplay trailer featuring content from Naxxramas, a new raid dungeon coming in the next content patch: Shadow of the Necropolis. You can see some of the other changes coming up by checking the Under Development section.

Ok. Who made this? It's genius. 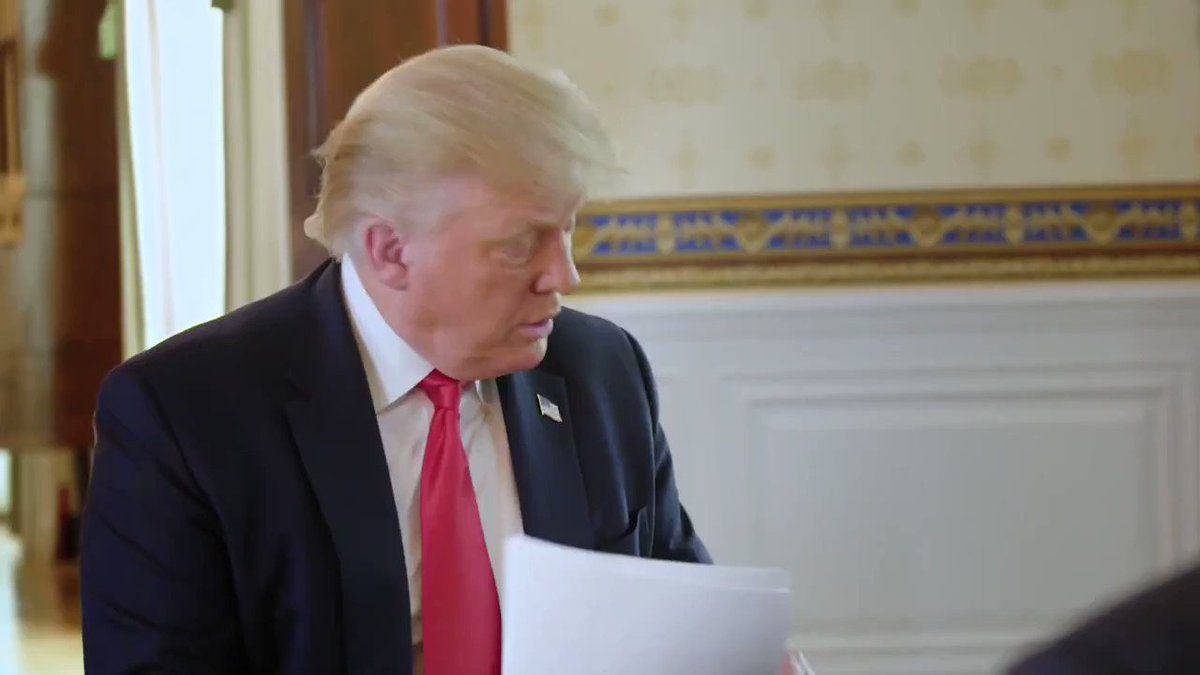 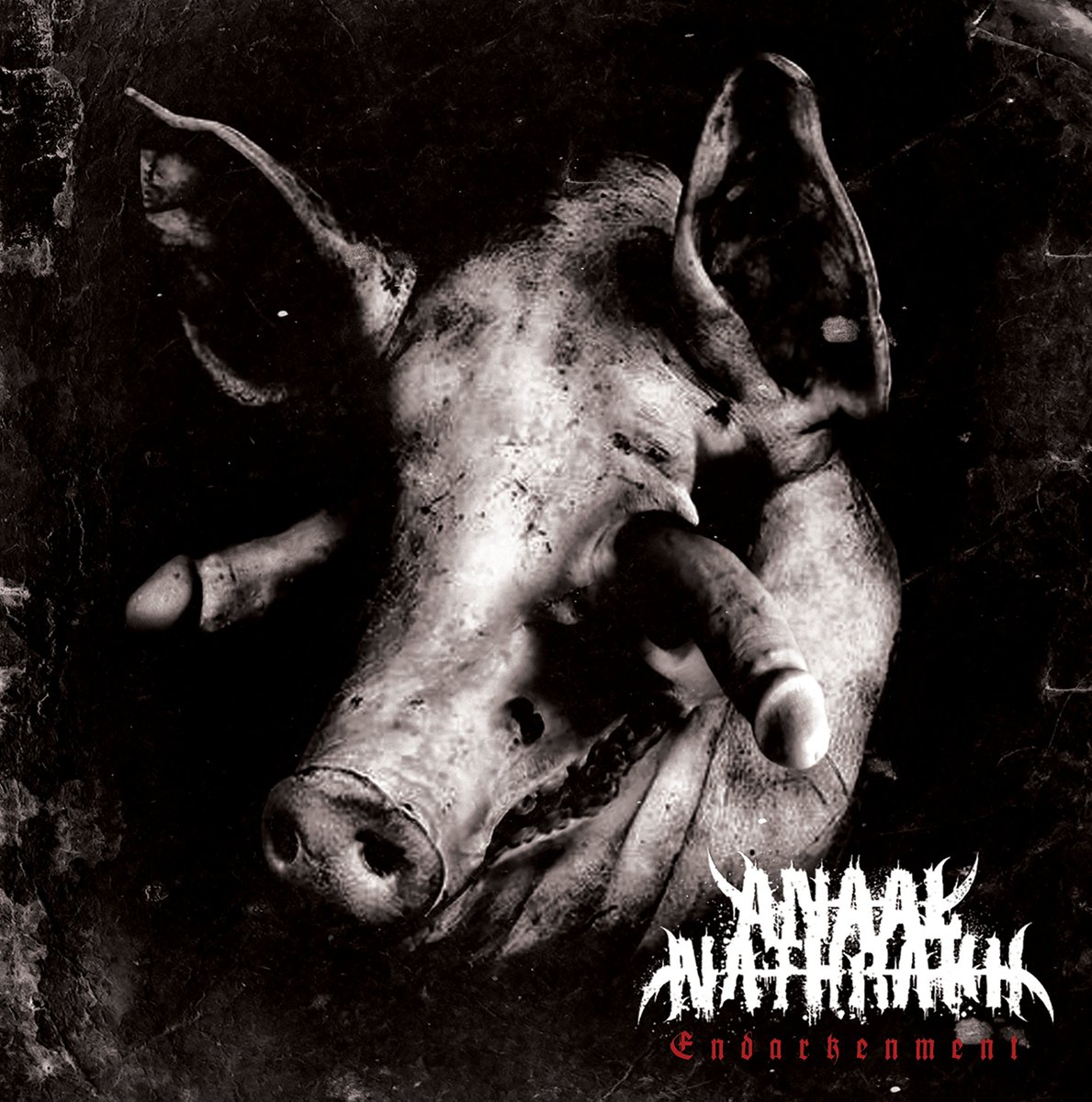 I just saw a Trump interview where when criticized about testing, he said "When I got into office, there was no test. No test!" Ya. because there was no virus. Then he looked at a chart and said "Look. We're lower than the world." Ya. cuz the world is a lot bigger than us.

I love the R6S community. That's what I would say