With a strong presence across Asia, Australia, Europe, and North America, World of Warcraft has quickly become the world's most popular MMORPG. 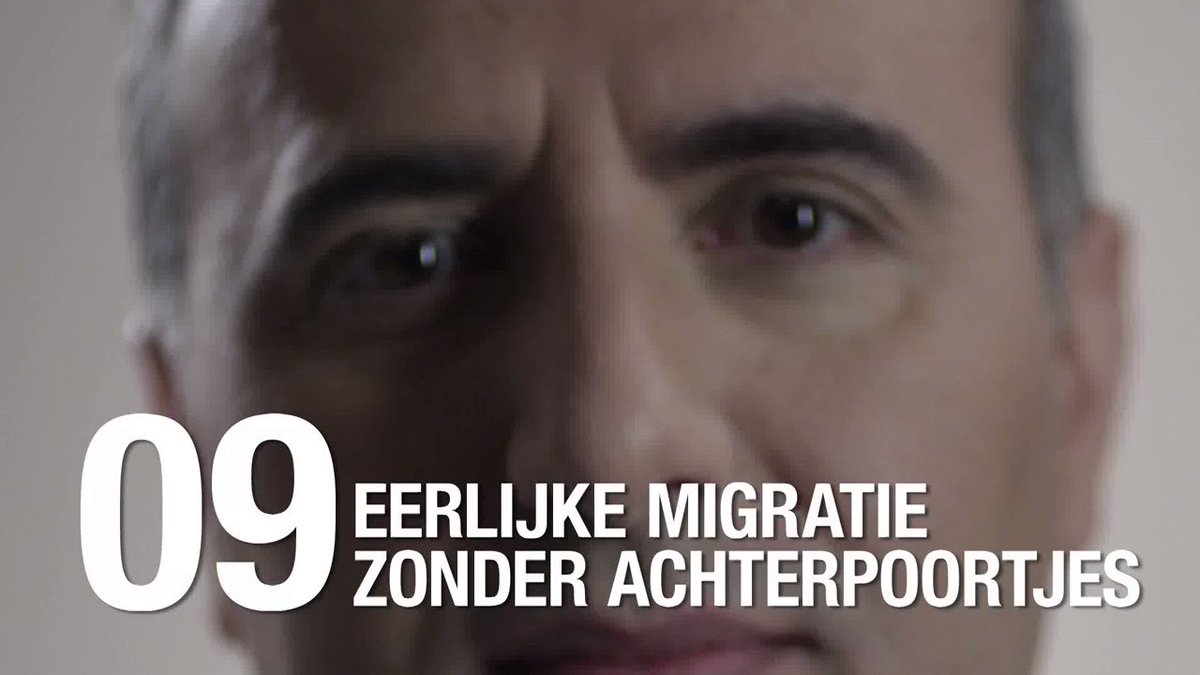 We are aware of a mass player disconnection that occurred on Tranquility around 6:08 eve time and have been investigating the issue. Servers have since recovered and we are actively monitoring the cluster until next downtime. #tweetfleet

My World of TOYS @capecoraldwells - 13h 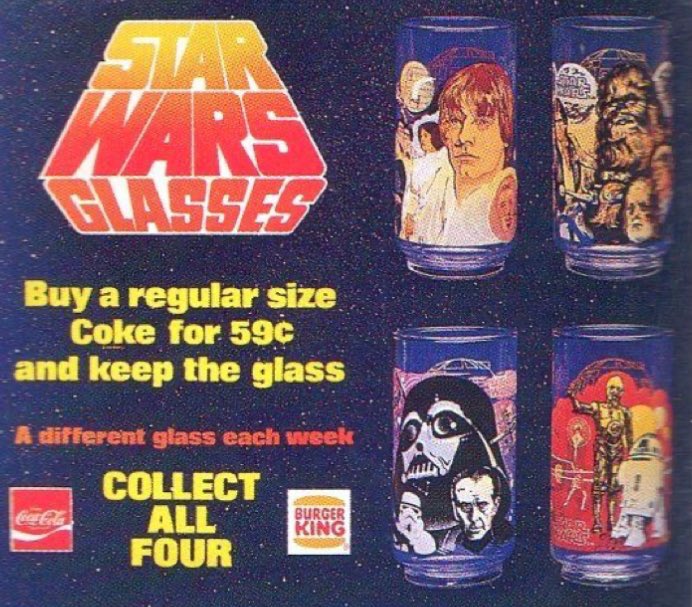 For Mom's birthday today, she asks that you remember the homeless animals or those in shelters with no forever family to love them. Please consider adoption, fostering, donating, or even just sharing some kind words to those who work in the veterinary field. ❤️❤️ #AdoptDontShop 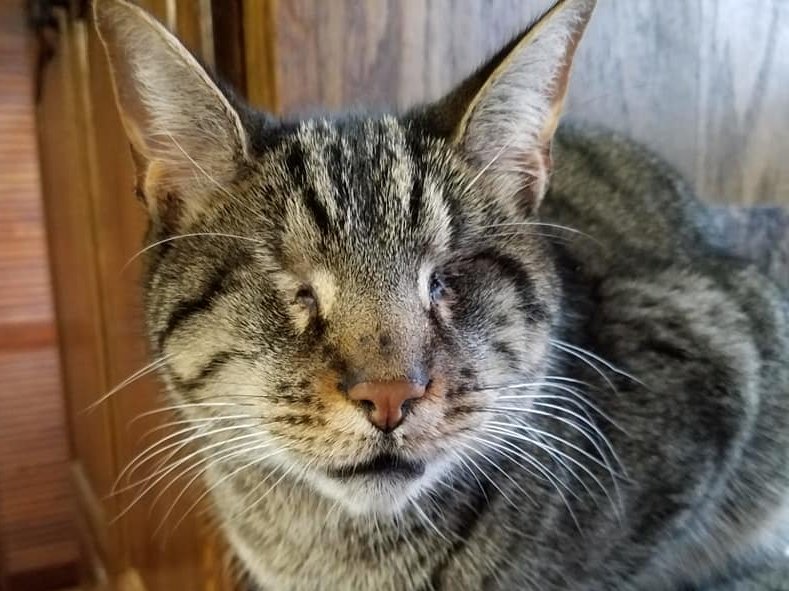 How the Belgian government got caught up in human smuggling...

An ugly tale of how things worked under then State Secretary for Asylum & Migration @FranckenTheo of the Flemish nationalist party @de_NVA. 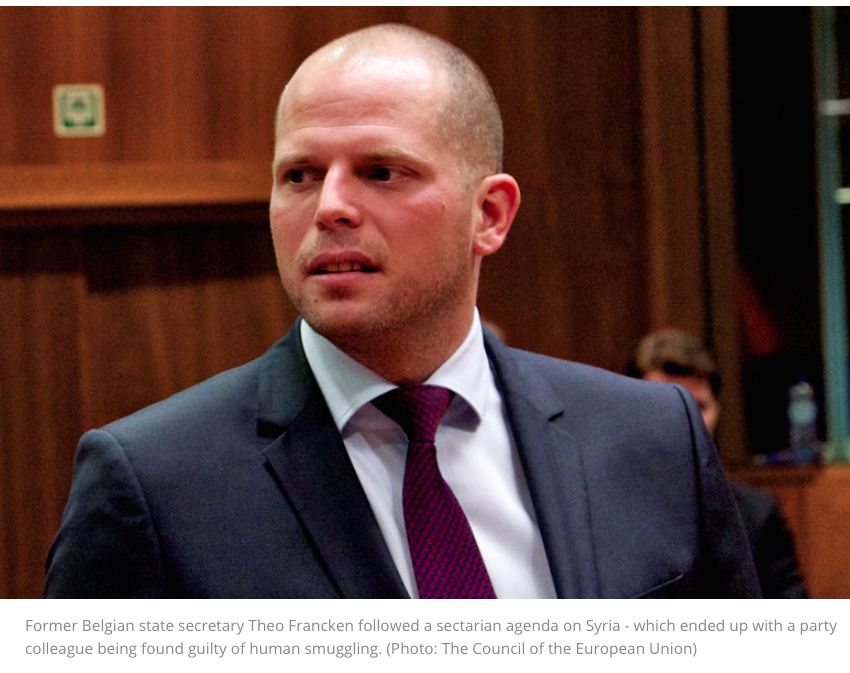