Thought it'd be nice to document our building progress of the Firmament district in Ishgard on Omega. Should be quite interesting to see how the area develops over time I think! 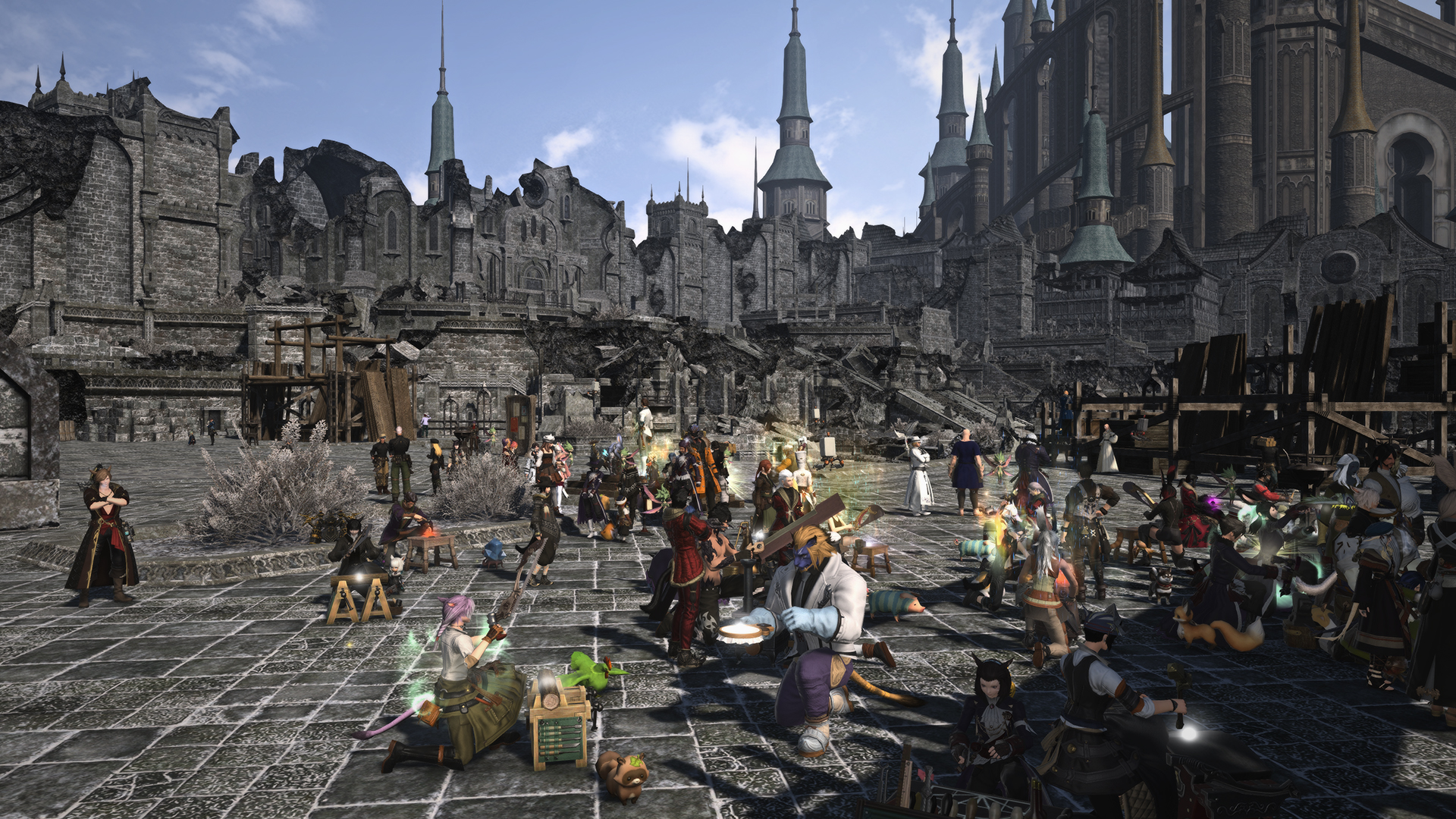 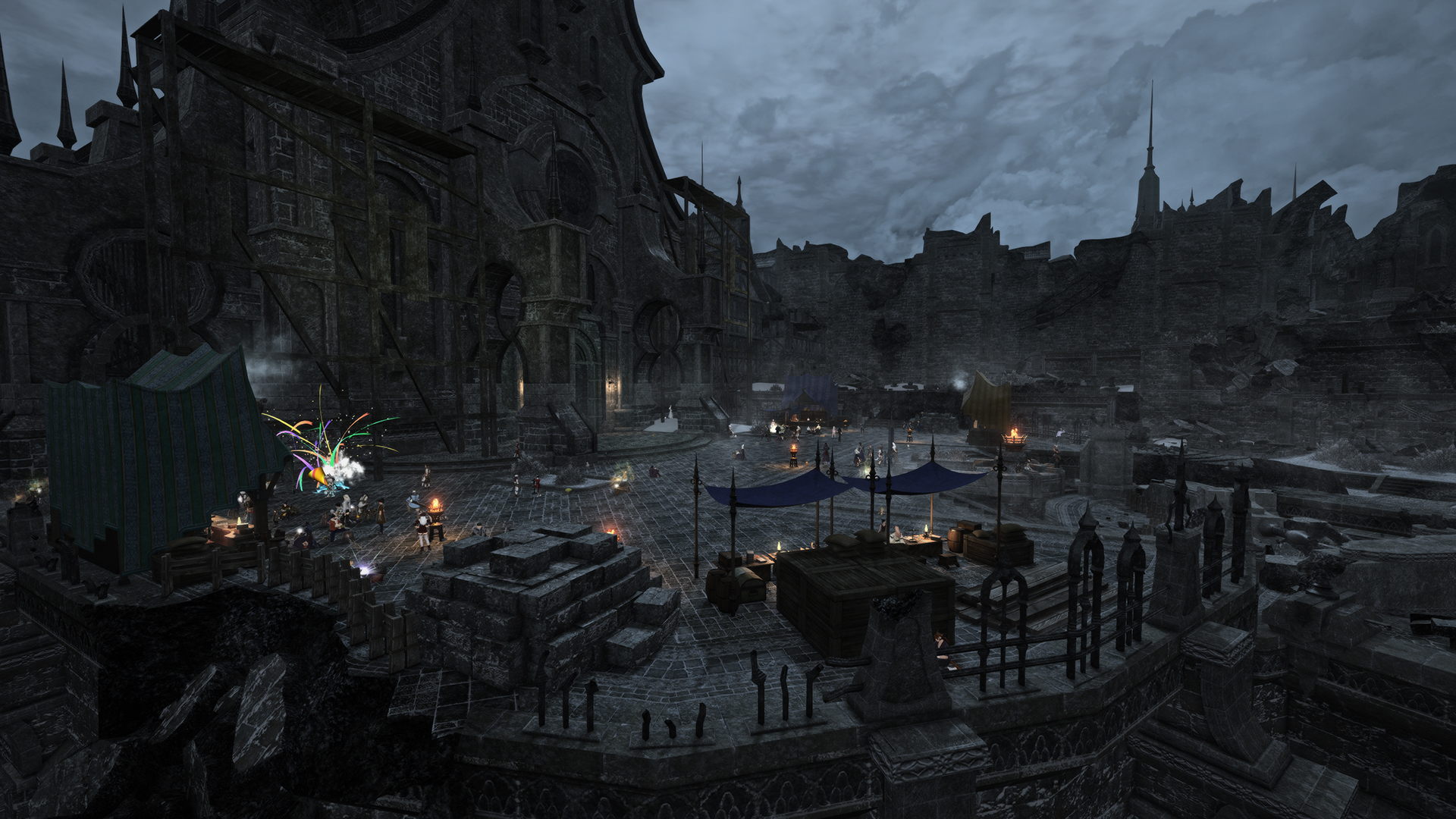 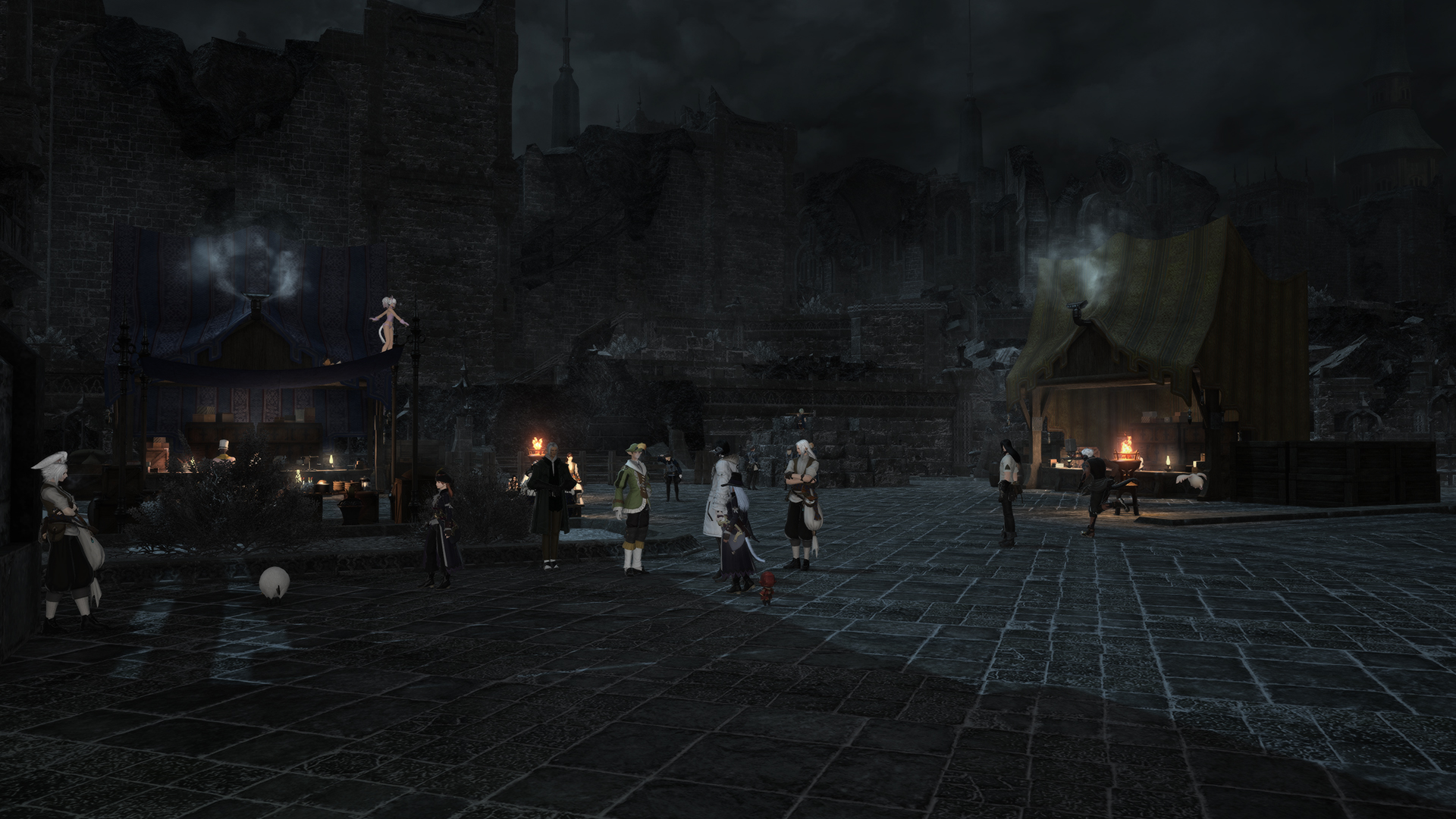 Isi and I were there this morning (06:41!) for the final concerted works of phase one, which is now complete. Crafted works can still be handed in to the collectable appraiser for scrips & exp but building work is now paused until phase two is patched in. Hopefully the devs will put some population measures in place going forward so that too many people don't end up being locked out of the Firmament unless they get there in advance (whilst also opening up the world visit again). Fingers crossed!

(Bought my gorilla mount last night with my first bunch of scrips but haven't taken him out just yet. Will post a pic of him later today once I've taken one!) 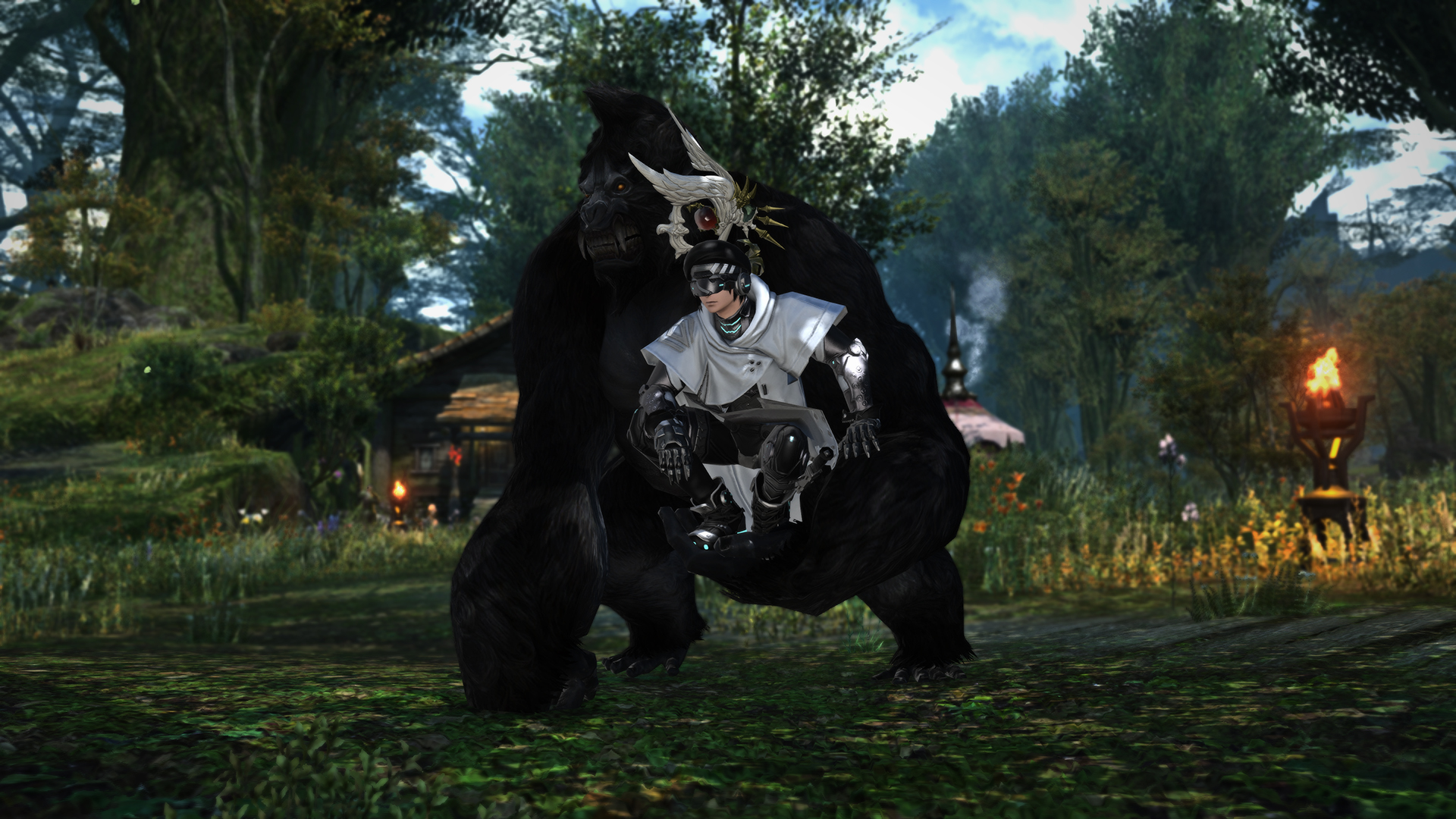 "My name is Ozymandias, King of Kings:
Look on my works, ye mighty, and despair!"
Nothing beside remains. Round the decay
Of that colossal wreck, boundless and bare,
The lone and level sands stretch far away.
^

WTF that mount is crazy

Thanks for posting this bud! I won't be seeing much of it I think, so it's good to be able to follow and see what's going on! Glad you and Isi are enjoying!
"Perhaps this is what I have always wished for since that day. The loss and destruction of all. That's right, one must destroy before creating. In that case, if my conscience becomes a hindrance to me, then I will simply erase it. I have no other choice but to move forward....therefore!" - Lelouch vi Britannia/Zero, Code Geass: Hangyaku no Lelouch

Forever an eXile and proud of it!
^
Post Reply
Topic tools
2 posts • Page 1 of 1